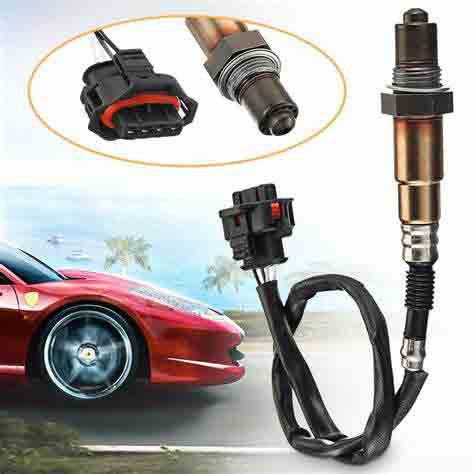 The municipal government of Shanghai has set a goal for the city to emerge as a world-class international shipping center during the 14th Five-Year Plan period (2021-25).

Officials said on Thursday that by 2025, Shanghai will be also capable of multiple shipping-related accomplishments each year: handling more than 47 million TEUs (twenty-foot equivalent units) of containers at its ports each year; receiving 130 million passenger trips; and clearing 4.1 million metric tons of cargo at its airports.

Shanghai was rated third among international shipping centers behind only Singapore and London by the 2020 Xinhua-Baltic International Shipping Center Development Index.

"In accordance with the central government's new strategy, and following the new requirements for the development as a shipping center, Shanghai would try its best to build a hub and strategic nexus under the new dual-circulation development pattern. Shanghai will upgrade itself into a world-class international shipping center with convenience, high efficiency, full functions, eco-friendliness and strong safeguards by 2025," said Yu.